In a meeting led by INPROTUR’s Executive Secretary Ricardo Sosa and Met Group Chairman Gustavo Cervera, it was confirmed that our country will be the venue of some major international events and will bid to host a world congress, all of which shows the gradual recovery of the sector.

Argentina is the Latin American Meetings Tourism leader and aims at remaining in the same position and seeking new opportunities. To this end, the National Bureau of Tourism Promotion (INPROTUR), led by Executive Secretary Ricardo Sosa, held a meeting with congress organizer Met Group –led by its chairman and CEO Gustavo Cervera and director Claudio Anfuso– where it was confirmed that our country will host several international congresses next year and bid to become the venue of the World Nephrology Congress in 2024.

“Our mission is to leverage international tourism in Argentina. In the case of MICE Tourism, we expect to maintain our leadership in the region and continue climbing positions in the rest of the world. This opportunity with Met Group takes us closer to this objective and allows us to close important deals for the future”, Sosa explained.

The result of the meeting was highly positive, as our country was confirmed to host two major international events and to bid to become the venue of another one, three years from now:

-17th International Congress on Antiphospholipid Antibodies: to be held from April 22nd to 24th, 2022 in the City of Córdoba. This event is expected to host around two thousand participants, as long as permitted by the sanitary conditions.

-Bid to become the venue for the World Nephrology Congress: from March 20th to 24th, 2024. If confirmed, an average of 5,000 participants will be expected to attend the event.

In spite of the difficulties posed by the pandemic, the MICE tourism promises to keep offering our country excellent benefits thanks to the joint work of the public and private sectors, which are always in search for better new proposals. 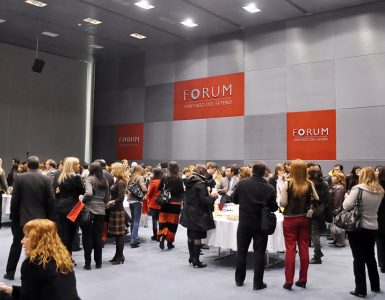 As part of various business rounds organized by IBTM Americas, our country has held around 100 meetings with prestigious personalities of the sector, mainly from Latin America and the USA. Number-one destination... 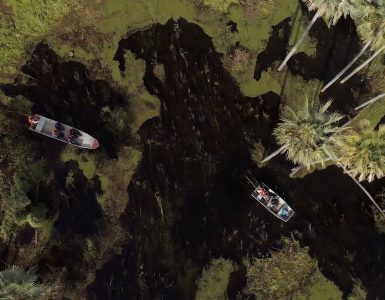 LOCAL STORIES: A FASCINATING EXPERIENCE IN ONE OF THE SEVEN NATURAL WONDERS OF ARGENTINA

INPROTUR released a new episode fully developed in Bañado La Estrella, one of the largest wetlands in South America and most important attractions in the Province of Formosa. Watch it on Visit Argentina’s YouTube...