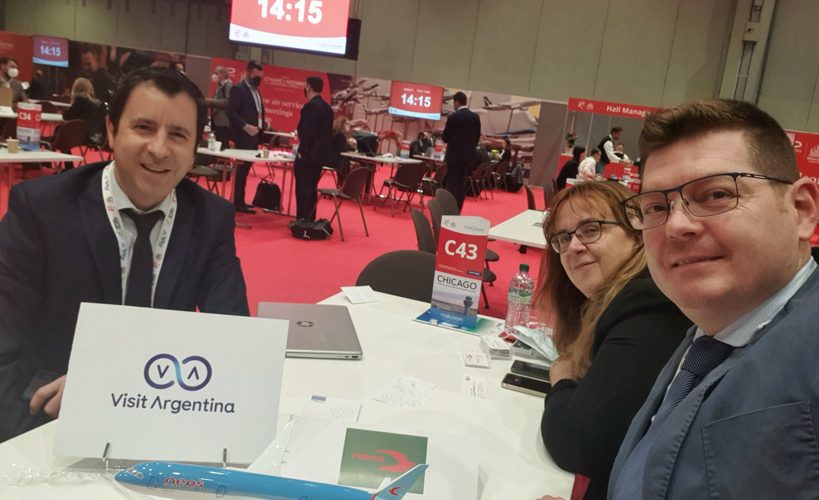 INPROTUR IN MILAN: SUCCESSFUL PROGRESS WITH SEVEN AIRLINES TO BRING MORE TOURISTS TO THE COUNTRY

During the event World Routes, meetings with seven airlines were held, including Air Transat from Canada, Neos from Italy, Spirit Airlines and Jet Blue from the USA, Virgin Atlantic from the UK, Viva Air from Colombia, and Etihad Airways from the United Arab Emirates.

The dialogue among the world route planning managers and international tourism organisms has been opened. The ultimate aim? Increasing the flow of travellers to different destinations within the post-pandemic reactivation framework. This was the mood of the World Route Event, held from October 12th to 14th in Milan, north of Italy, which the INPROTUR assisted.

The INPROTUR’s Executive Secretary, Ricardo Sosa, claimed, “The overall assessment is highly positive. We looked for airlines strongly interested in operating flights to our country in the short and medium terms. In this way, we will be opening new routes and connections so that more travellers can come to Argentina and enjoy its enormous and endless touristic offer.”

Meetings with four major airlines were held at the beginning, and three others on the last day.

The first one was carried out with the Canadian airline, Air Transat. In such encounter, the possibility of opening the Montreal-Buenos Aires route for the end of 2022 or the beginning of 2023 was discussed.

The British airline, Virgin Atlantic, is specially focused on the leisure segment and its second line for long-haul flights. The INPROTUR’s Aero Commercial Advisor, Hugo Díaz, commented, “Virgin Atlantic directors are evaluating South America destinations for next year, such as Rio de Janeiro and Buenos Aires, with the possibility of operating from their hub in London with their new aircraft Airbus A350.”

With Etihad, known as the world’s most luxurious airline, the possibilities of operating to South America again were explored. This way, the region’s two main destinations, Buenos Aires and Sao Pablo, would be connected with Abu Dhabi within the next two years.

The North American most awarded airline for its efficient and high-quality service, Jet Blue, expressed its interest in knowing more about opening routes to the End of the World from 2023 or 2024, when the Airbus A321 Neo XLR (Extra Long Range) is incorporated into its fleet. This aircraft would be able to make direct flights from Fort Lauderdale to Buenos Aires.

There was also a meeting with the Italian company Neos, based in Milan and focused on outgoing tourism from the north of Italy. This is highly significant for Argentina since 60% of the travellers come from that region. New discussions will be held in order to provide them with more information about our country and its attractions for Italian tourism.

The low-cost Spirit Airlines company was also part of the agenda. This airline may operate from Florida to Salta, Jujuy, Tucumán, and Iguazú, which will continue opening these destinations to the world. During the World Routes, the INPROTUR also met with the Viva Air planning manager. This Colombian airline will operate the new and promising Medellín-Buenos Aires route from 2022. This fact becomes a landmark for both countries and anticipates a great flow of Colombian travellers to Argentina, as there were no direct flights before. 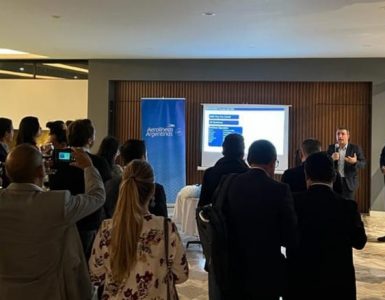 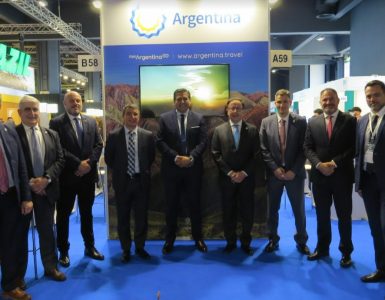 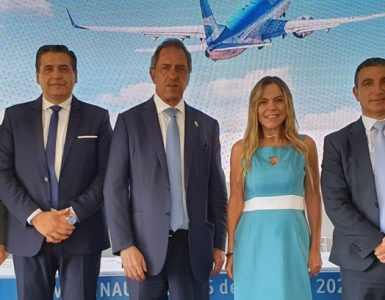