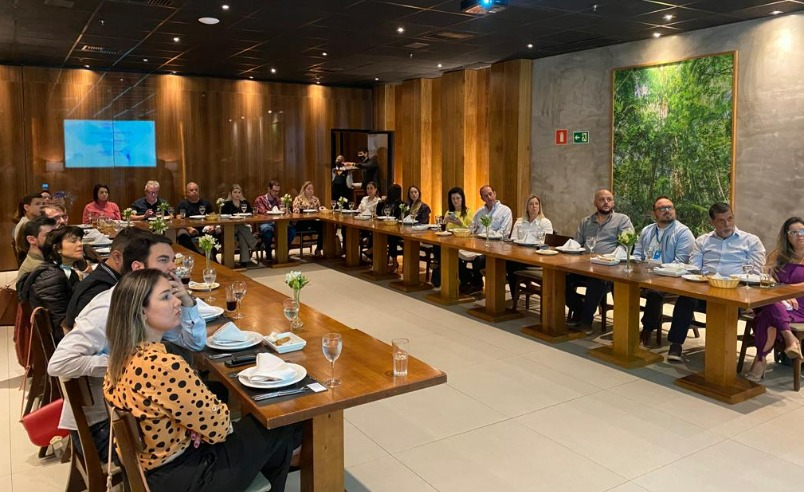 Between April and June 2022, INPROTUR and Mondiale tour operator carried out 15 training sessions throughout different Brazilian states, with highly positive results among the attendees. The TTOO assures, “We are already experiencing an +120% increase in the demand of Argentinian destinations.”

The Executive Secretary of INPROTUR, Ricardo Sosa, claimed, “We always bet high on the Brazilian market because we know its huge potential for our inbound tourism. It is thus essential that professionals of the sector know our offer in depth and have all tools they need to sell our destinations. These joint actions with Mondiale are great examples of INPROTUR team’s efforts to spread Argentina’s offers.”

Mondiale assured, “The result was very positive, and we are already seeing an increase of more than 120% in the demand for all destinations in Argentina by travel agencies for groups and individual passengers. We are very happy with the demand for new destinations for our market, such as Salta and the Argentinian northwest.”

In total, 15 training sessions were conducted with an attendance of almost 600 participants, a figure that exceeded expectations. In addition to pointing out Argentina’s six regions and the classics for Brazilian tourists, strong emphasis was placed on the northern region of the country and on the new direct flight São Paulo – Salta, with the possibility of connecting to Tucumán for winter.