The National Institute of Tourism Promotion gave technical training on tourism marketing for the six different regions of Argentina in a webinar organised by the Argentinean Embassy in Ecuador. Thirty-six Ecuadorian tour operators and various airlines such as Copa Airlines, Avianca and LATAM participated. In addition, there was a special section for the programme known as La Ruta Natural.

During the webinar, INPROTUR gave details on how to present the attractive features of the country to their customers from Ecuador and from all over the world. Each of the tourist regions of Argentina had its own section during the training and the most traditional and emerging destinations with their respective culture and cuisine were shown. The information was supplemented with statistics on the flights offered by each of the airlines.

Ricardo Sosa, INPROTUR’s Executive Secretary, stated: “We know the tourist profiles of each of our target markets so the presentations are in line with those profiles. These are also opportunities to show them new experiences. In the last six months, we have witnessed a recovery in inbound tourism from Ecuador of more than 55% compared to the same period before the pandemic. We have seen that this recovery is also increasing significantly, so we hope next year we will be talking about growth compared to 2019”.

On 31 October this year, Avianca resumed a historic direct flight between Quito and Buenos Aires while other airlines are also offering several connections between the two capital cities. 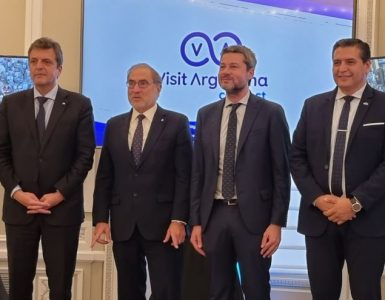 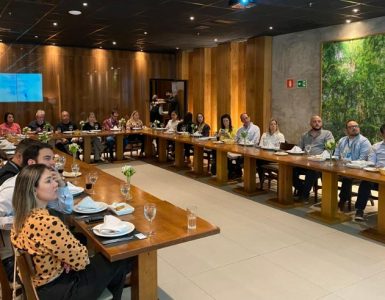 Between April and June 2022, INPROTUR and Mondiale tour operator carried out 15 training sessions throughout different Brazilian states, with highly positive results among the attendees. The TTOO assures, “We are...