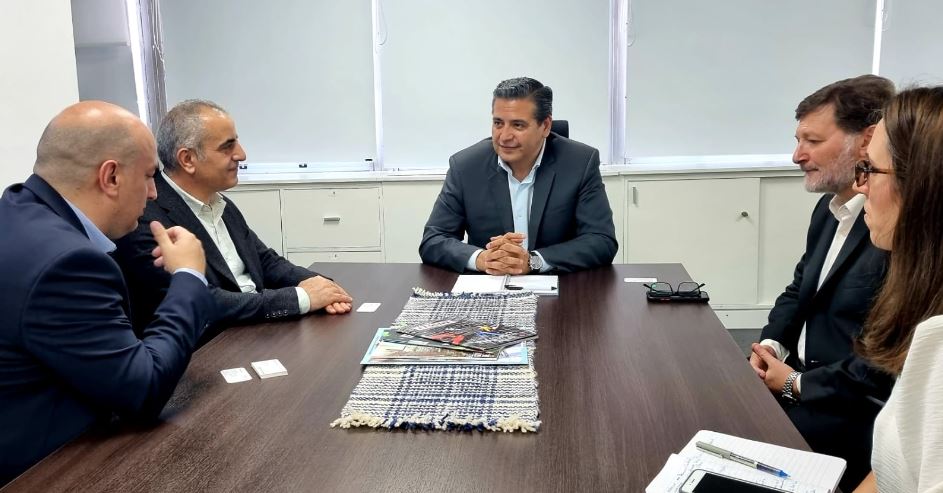 Executive Secretary of the National Institute for Tourism Promotion (INPROTUR) Ricardo Sosa met Turkish Airlines’ new General Manager for South America, Adem Ekmekci, to analyse actions in order to continue positioning Argentina in the Turkish market and in other countries from where they generate tourist traffic.

In such meeting, Ekmekci announced that the airline is carrying out every internal operational actions to operate daily flights between Istanbul and Buenos Aires, via São Paulo, for the second half of 2023.

The Secretary of Institutional Relations of the Argentine Chamber of Tourism, Horacio Reppucci, and the Commercial Manager of the airline for Argentina, Maximiliano Caprarulo, were present in the meeting.

Currently, Argentina has 4 weekly flights to Turkey. Offering daily flights will mean a greater availability of seats for the Turkish market and for different countries from where the airline generates a massive flow of tourists. In addition, they decided that Buenos Aires will be South America’s tourism reference, along with positioning actions that will be carried out shortly. 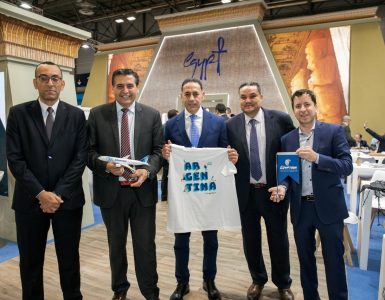 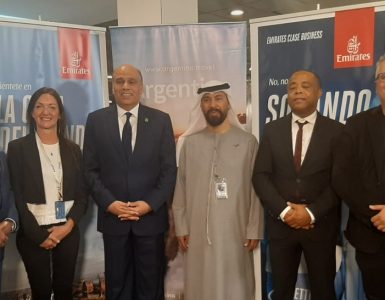 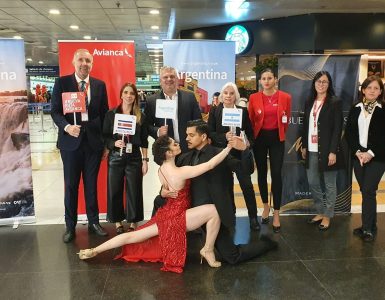