It is the first outdoor adventure park located within the Villavicencio Private Natural Reserve, 50 kilometers from the capital city of the province. INPROTUR’s Executive Secretary Ricardo Sosa, Mendoza’s Minister of Tourism and Culture Mariana Juri and the Head of the Reserve, Silvina Giudice led the opening of the brand-new attraction.

Mendoza is a synonym of excellent wines, the best Malbec in the world, good lifestyle, sun and mountains, to name some of its qualities. But it is also an unquestioned benchmark in regard to Adventure Tourism.

For decades, the city of San Rafael and tours such as the great crossing of the Andes –which recalls the epic achievement of José de San Martín, the father of our nation- have been among the favorite plans of adventurers who arrive in our country.

To add more proposals to their already extensive to-do list, the province of the Cuyo region, in the west of the Argentine territory, has recently opened the Villavicencio Park, an amazing area of circuits that offers adventure and high adrenaline, located within the Villavicencio Private Natural Reserve, just 50 kilometers from the City of Mendoza, along Provincial Route 52.

The opening was led by INPROTUR’s Executive Secretary Ricardo Sosa, Mendoza’s Minister of Tourism and Culture Mariana Juri and the Head of the Reserve, Silvina Giudice.

As Juri remarked: “Safe outdoor spaces will undoubtedly be required for post-pandemic tourism. We are grateful to INPROTUR for helping us promote this park and are confident that with the help of the national government we will soon be allowed to bring international tourism.”

Giudice also pointed out that “We are proud of being able to open natural areas like this, which pose a challenge to us: the aim is that, when people arrive in Villavicencio, they can enjoy and learn about nature and how valuable our waters are.”

Sosa also highlighted that “We at INPROTUR are willing to cooperate with the provinces and with private ventures in such a hard context as the pandemic. It is worth noting that this park is the result of the efforts made by three Argentine partners who chose to invest in our country, supported by the Mendoza Tourism Entity. Fifteen million local tourists have come during the winter season and that is the result of the hard work done between the national government and the provinces with the private sector. We are in the reactivation process and hope to be able to welcome the international community back really soon”.

Extreme ziplining, bike rides, a mini-park for kids, special truck rides around the reserve and, above all, an unforgettable experience are some of the highlights of this remarkable area in Mendoza that promises to become a classic.

Lastly, it is worth mentioning that next October 31, the First Villavicencio Trail Running, a race that will begin and end at the famous hotel within the park, will be held in the Natural Reserve. 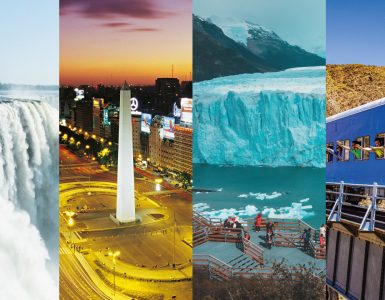 We’ve got to go there and get a picture. I can’t end my days without taking a picture there. I shouldn’t miss that key point to get my best portrait. With these popular definitions, we describe the meaning of Hotspot... 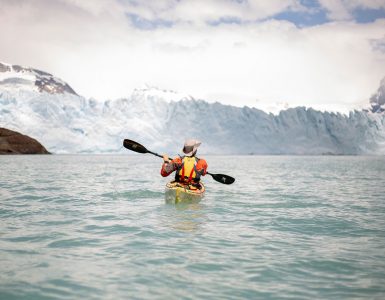 Along with Rodri and Eze, creators of Tan Viajeros, INPROTUR introduces a new release of one of its great digital efforts to show the experiences that world travelers can enjoy in our country. See it on Instagram...

Along with over 20 provinces and more than 10 private companies, our country takes part of ATMEX, one of the most prestigious Nature and Adventure Tourism events in Latin America.  Argentina is a synonym of nature. This...