The Spanish tennis player visited Argentina and as part of an exhibition match he played with his Norwegian colleague Casper Ruud at the Meliá Hotel in the Iguazú National Park. The famous Iguazú Falls amazed him.

Tennis number one along with tourism and nature number one, the great world champion Rafael Nadal stayed in Argentina for a number of activities he is already doing in our country.

One of the activities carried out by the Spaniard was an exhibition alongside Norwegian Casper Ruud, currently number 3 in the ATP ranking, at the Meliá Hotel, located in the Iguazú National Park, in the province of Misiones. There, not only did Rafa delighted those privileged spectators, but he was also amazed to be in front of one of the Seven Natural Wonders of the World, the famous Iguazu Falls.

“You can really feel what the Iguazu Falls are and I hope to have the chance to come back with more time in the future. It is a beautiful experience to be able to play with such a view, one of the most impressive we have ever seen. I’m happy to be in Argentina once again and I’ m glad to see new places,” said the record Grand Slam champion.

For his part, the rising Norwegian player agreed with Nadal about the charm of Iguazu and added: “I had no idea that in Argentina they had such a beautiful place, I was thrilled to see it!

Both players’ schedule continued in Buenos Aires where they played against each other in Parque Roca, in the south of the Argentine capital. After that match, they played doubles with former Argentine tennis players Gabriela Sabatini and Gisela Dulko. 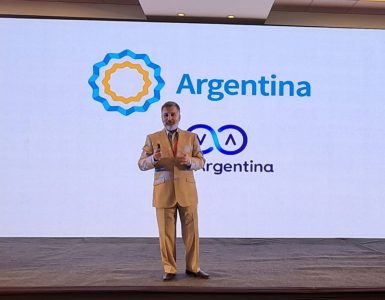 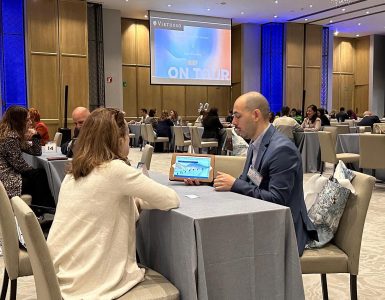 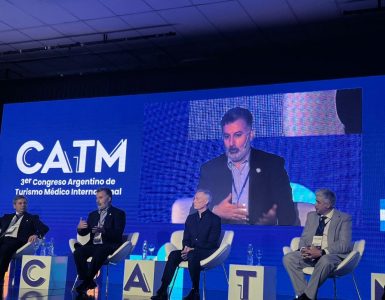