INPROTUR’s Executive Secretary, Ricardo Sosa, met Argentina’s ambassador to Brazil, Daniel Scioli, the Minister of the Embassy’s Economic and Commercial Affairs, Rodrigo Carlos Bardoneschi, and several consuls in Brazil. This meeting aimed to promote touristic strategies to position Argentina in the regional tourism market in the context of the new reactivation stage and coordinate numerous actions to be carried out jointly.

INPROTUR’s Consultant Hugo Díaz highlighted the Institute’s efforts to increase flights and airlines from Brazil to our country.

Ricardo Sosa claimed, “Brazil represents the most important market for Argentina, considering the number of tourists visiting us. Before the pandemic, our country would receive 1,470,000 tourists per year. The goal of this meeting is working on this new border-opening stage to get back the almost 70% of tourism lost during the pandemic.”

Sosa remarked, “We want to work with Brazil on the three incoming means to come to Argentina Brazilian tourists have: by air, water, and land. It is worth mentioning that, in the last ten years, Argentina only grew 1% in Brazilian inbound tourism year-over-year. Thus, we are considering a multifocal outlook for Argentina’s touristic positioning at this stage. On the one hand, we aim to recover what was lost during the pandemic. On the other hand, we aim to increase the growth statistics before the pandemic.”

Ricardo Sosa presented a substantial work programme in Brazil. It was suggested by the Institute to promote different Argentina’s tourist destinations and to be carried out in 2021 and the whole of 2022. The agenda includes commercial actions, presentations in means of communications, and presentations in travel agencies.

As regards the work to be carried out, INPROTUR’s Executive Secretary assured, “It will be a strong digital marketing activity, accompanied by several policies and meetings contributing to position our country.”

The ambassador, Daniel Scioli, highlighted INPROTUR’s work and remarked, “I believe we can have the best inbound tourism ahead. Hence, it is important to position Argentina not only to the world, but mainly to Brazil, since Brazilian tourism is crucial for our country.”

In addition, Scioli expressed to Sosa that the Embassy of Argentina in Brazil is at INPROTUR’s disposal for whatever may be needed to carry out their work.

The consuls also manifested their satisfaction about the planned activities for tourism reactivation and suggested, in turn, several actions to perform in each of Brazil’s states.

This week, the INPROTUR will hold a second meeting with the councils of Porto Alegre, Curitiba, Foz de Iguaçu, Uruguayana, and Florianópolis. 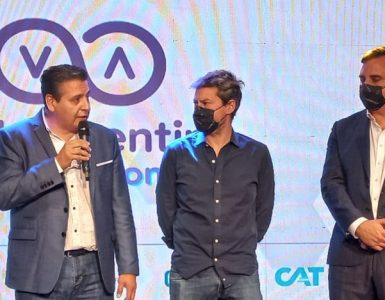 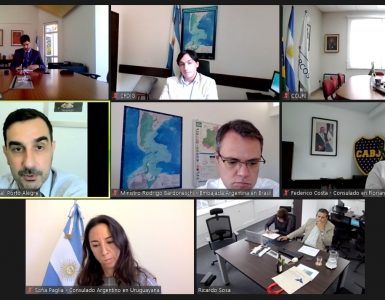 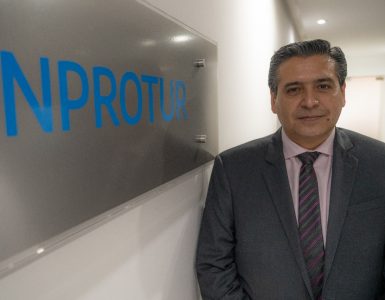 INPROTUR and the Argentine Chamber of Tourism (CAT) gave a press conference in the Ministry of Tourism and Sports. In such encounter, they introduced the business meetings, called Visit Argentina Connect this year...