SPORTS TOURISM: ARGENTINA’S IMAGE PROMOTED IN ONE OF THE MOST IMPORTANT CAR RACES WORLDWIDE

Our country joined Argentinean driver Esteban Guerrieri on the latest date of the WTCR, which took place in Aragón, Spain. At a press conference, Ministry of Tourism and Sports Matías Lammens and INPROTUR’s Executive Secretary Ricardo Sosa highlighted the importance of promoting Argentine tourism in this type of events.

More often than not, tourism and sports converge at highly convenient points. The visibility of a country’s tourism brand at a competition that gathers thousands of fans from all over the world is an excellent means of promotion aimed at attracting more tourists.

To such end, Argentina, through the National Bureau of Tourism Promotion (INPROTUR), launched a major campaign to promote its tourism image at the WTCR, one of the most important car races worldwide.

By partnering and supporting Argentinean driver Esteban Guerrieri, The Visit Argentina brand was present at the competition held in Aragón, Spain last November 14 and 15.

To provide further details about this action and everything related to Sports Tourism in our country, Ministry of Tourism and Sports Matías Lammens and National Bureau of Tourism Promotion (INPROTUR)’s Executive Secretary Ricardo Sosa led a press conference with sports journalists. Guerrieri, also present at the conference, was very enthusiastic about the proposal made by Argentina to promote its destinations at such a prestigious event.

As Lammens pointed out: “One of our major goals is to achieve good synergy between tourism and sports. By supporting our sportspeople who, thanks to their effort and outstanding results, are ambassadors of our country in the world, the Argentine tourism brand can be further leveraged to increase the number of travelers visiting our destinations”.

“This is one of INPROTUR’s major challenges: partnering Argentinean sportspeople all around the world allows us to position our image and attract the attention of thousands of future tourists that are planning to visit our country. Sosa remarked.

Guerrieri, on the other hand, said “I am proud of having the chance to represent the Argentine brand in a long-term project. Work and perseverance always get good results. It’s great, it’s a very good opportunity and I am happy about it”. 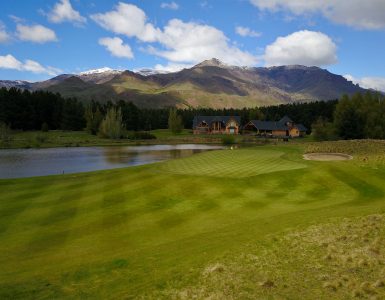 In Dominican Republic, on the second date of the Latin American PGA Tour, where INPROTUR is strongly promoting our country’s tourism proposals, Argentine and Brazilian golf players and golf-specialized tour operators... 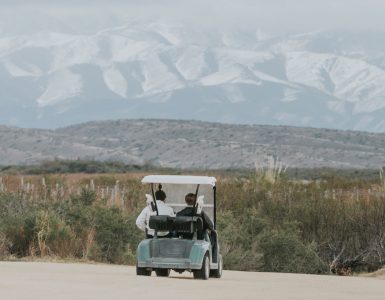 In light of the actions that INPROTUR is carrying out to attract Golf Tourism, CEO Todd Rhinehart highlighted the presence of Argentina and forecast the best results for our country. Todd Rhinehart, CEO of Latin... 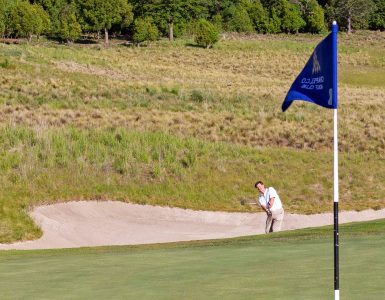 In an online ceremony led by Minister of Tourism and Sports of Argentina Matías Lammens and INPROTUR’s Executive Secretary Ricardo Sosa, our country introduced the actions to be developed in the circuit of one of the...