WE BOOST DEVELOPMENT OF THE LONGEST WINE ROUTE WORLDWIDE WITH CHILE

The National Bureau of Tourism Promotion (INPROTUR) keeps working hard on its products. Today, the INPROTUR team led by Executive Secretary Ricardo Sosa took part in the Fostering and Promotion of Wine Tourism Destinations webinar along with the Servicio Nacional de Turismo (Sernatur) in Chile.

The purpose of this event was to promote wine tourism in both countries, in light of a major challenge such as the development of the longest wine route worldwide. This project is 1,300 kilometers long and goes through the Coquimbo region in the trans-Andean country as well as the Argentine provinces of San Juan (Cuyo region), La Rioja, Catamarca and Santiago del Estero (Northern region).

As Sosa pointed out “One of the guidelines we defined when we took office was to enhance the value of the Product segment and wine is one of them. This Route will allow us to position a brand at a worldwide scale. I would also like to highlight the work done with Chile, not only in connection with wine tourism; we share a lot with this neighboring country and together we can further leverage our destinations”.

The online meeting was also attended by representatives of the recently created Global Wine Tourism Organization (GWTO), as well as Chilean and Argentine provincial officials.

The Route recalls the road traveled by conquerors back in 1553 when, after setting up the Chilean city of La Serena, they crossed the territories of San Juan, Catamarca and La Rioja to finally found the Argentine city of Santiago del Estero and grow the first grapevines that were brought into our country.

Hence, this road invites the entire world to get to know not only the wines produced by both countries but also the Argentine wine tourism culture. It is also a good opportunity to promote amazing destinations such as the Ischigualasto Provincial Park in San Juan, the Talampaya National Park or Cuesta de Miranda in La Rioja, Cuesta del Portezuelo in Catamarca or Termas de Río Hondo in Santiago del Estero, among others. The idea for this project is sustained by INPROTUR and supported by La Serena and the GWTO, which joined the project shortly after it was created. 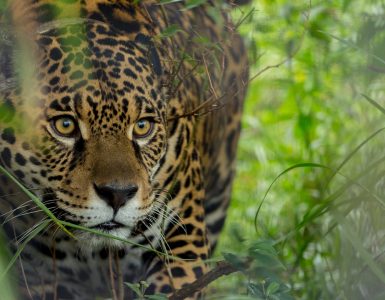 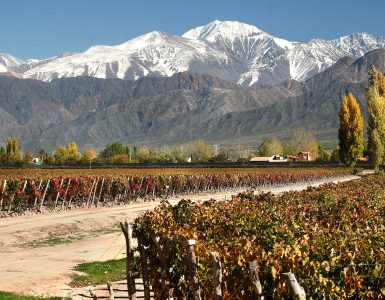 ARGENTINE DESTINATION AMONG THE TOP 10 PLACES TO VISIT IN LATIN AMERICA IN 2021, ACCORDING TO FORBES MAGAZINE

The Province of Mendoza, famous worldwide for the quality of its wines and its pleasant climate, is in the ranking of this prestigious international magazine. Top-quality wines, a pleasant climate all year round, the... 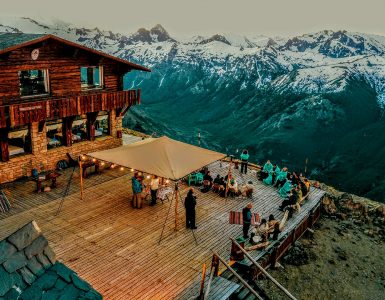